Christmas parties back at full speed at DSP

After last year's party fasting, this year's Christmas time became once again the busiest party of the year socially and party-wise. Of course, our event department could not miss that.

December hasn't even moved into its second half, and we've already had two great parties. The first was the Sephora Christmas party with the theme "Believe in your wish", which took place in the beautiful Sans Souci premises and which included, for example, a dance lesson from Sani Dance and a candle making workshop. Musical accompaniment was provided by DJ Flux, and catering was provided by the gastronomic concept SOHO, just like at the Sephora summer party.

We threw the second party at Food Lab for the Českomoravská Nemovitostní company, and this time too there was something to see. The rich program orechestrated by Natalie Zacierka from DSP included, among other things, a performance by the mentalist Jakub Vosahlo or a bartender show performed by the Flair Duo Lukáš Nováček and Martin Pfeifer. Fresh beats were provided by DJ Lowe.

If you also want to organize a Christmas party or other tailor-made event, hit us at ahoj@dejsirpstor.cz. 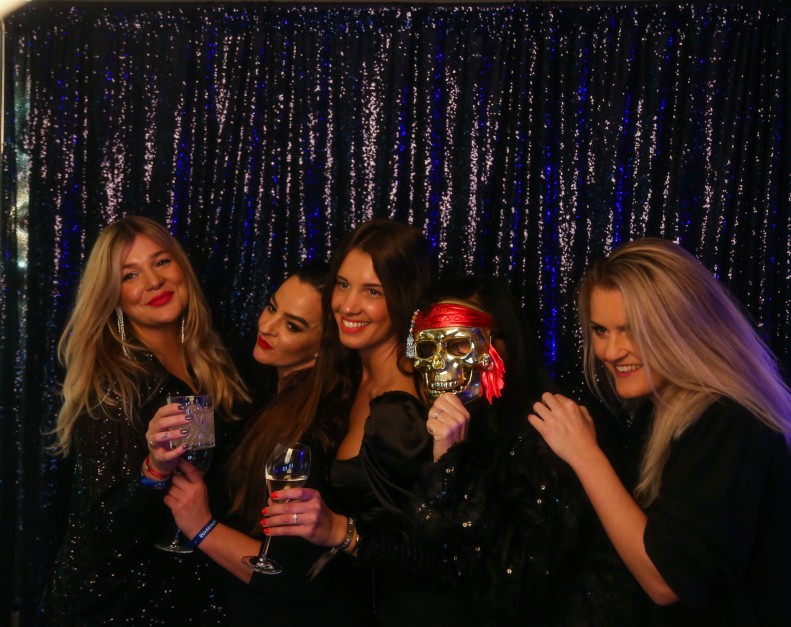 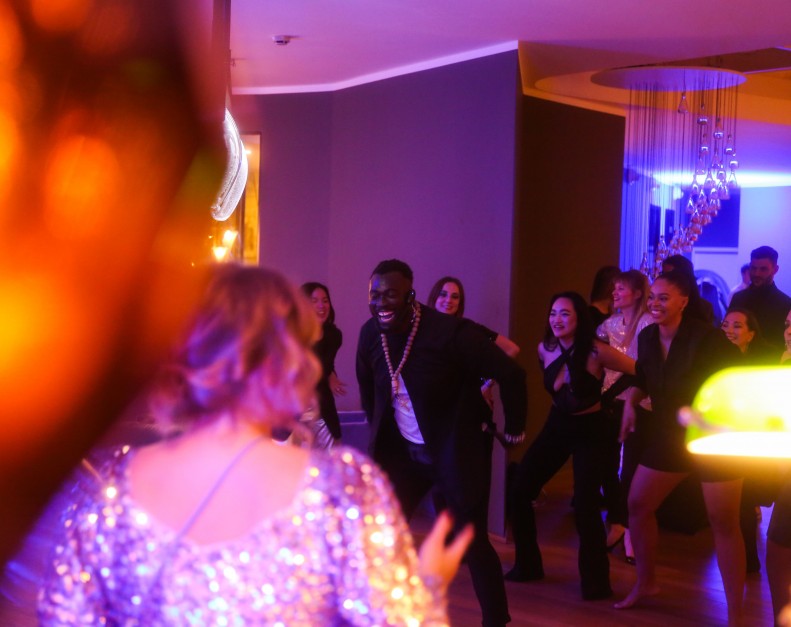 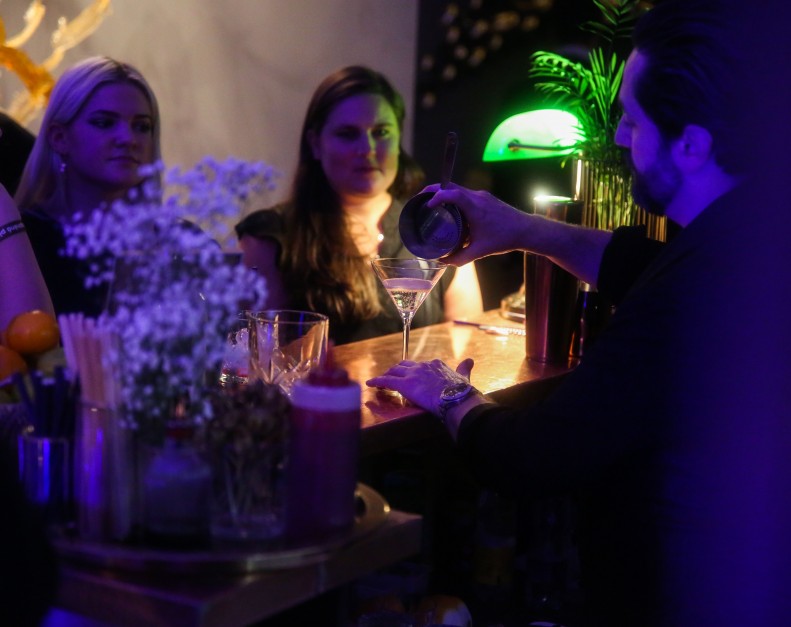 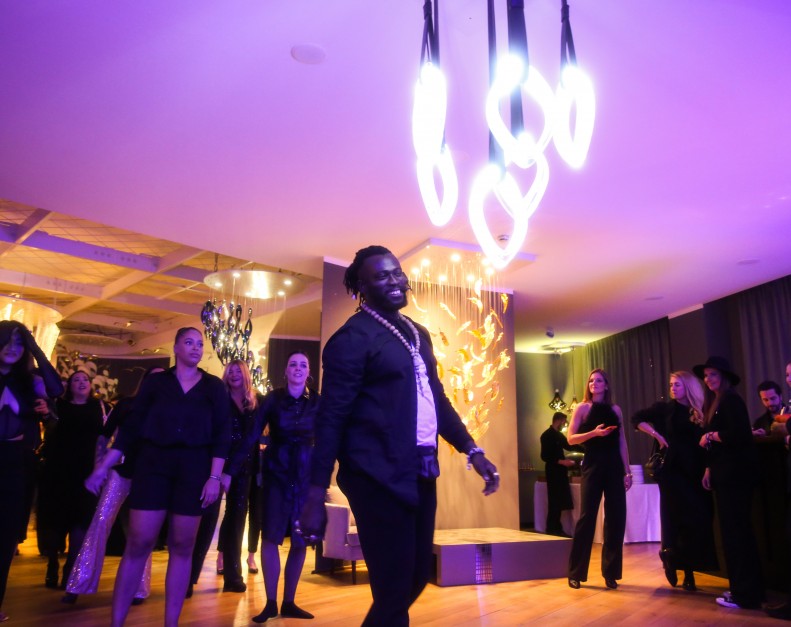 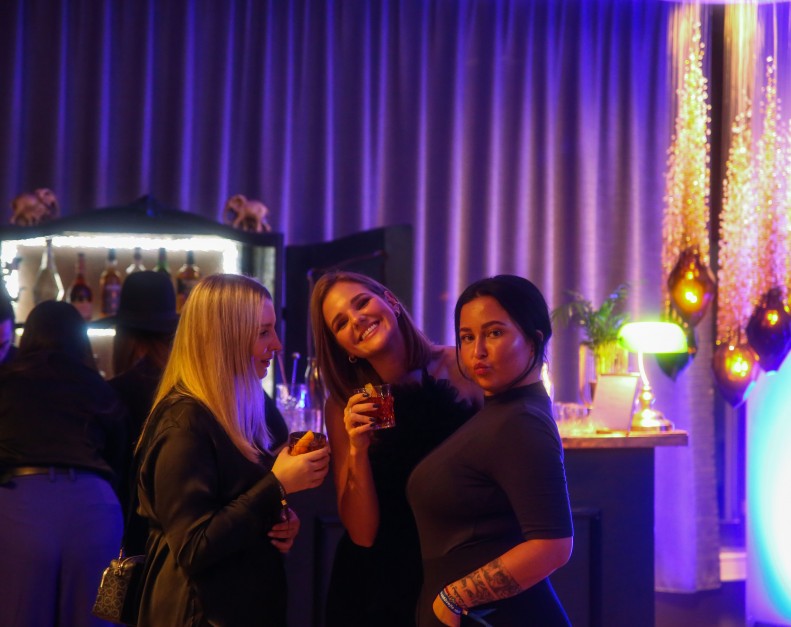 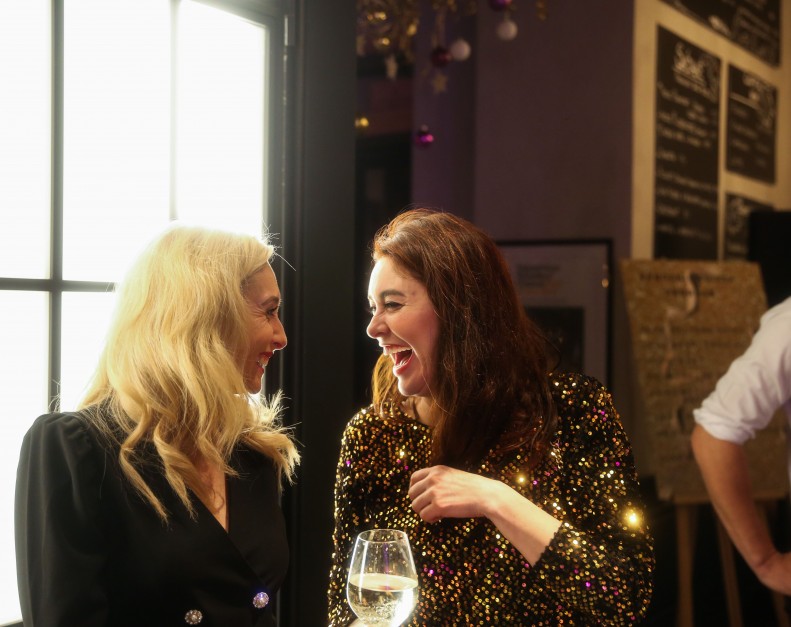 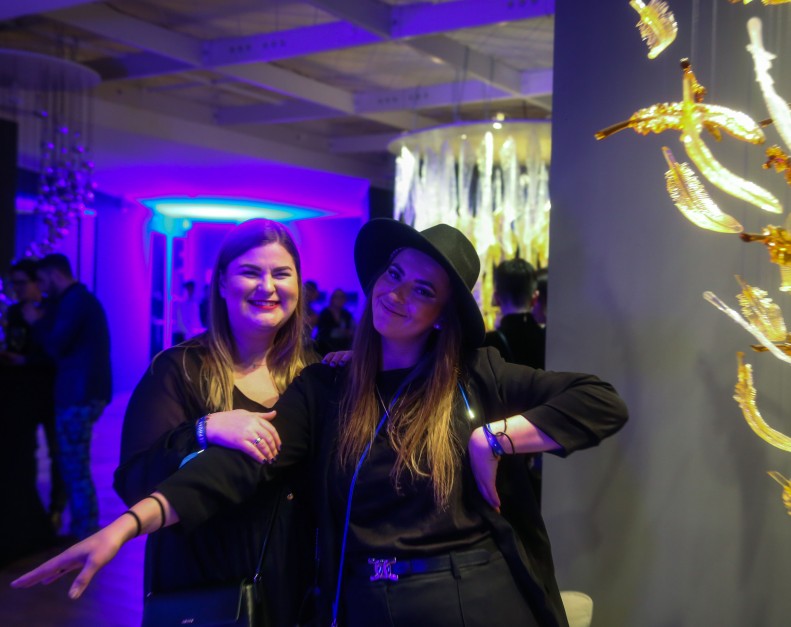 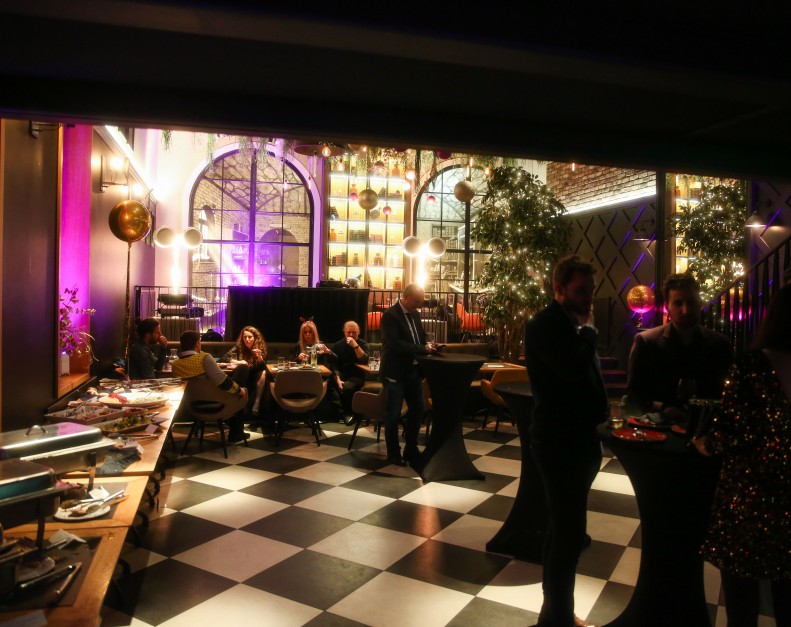 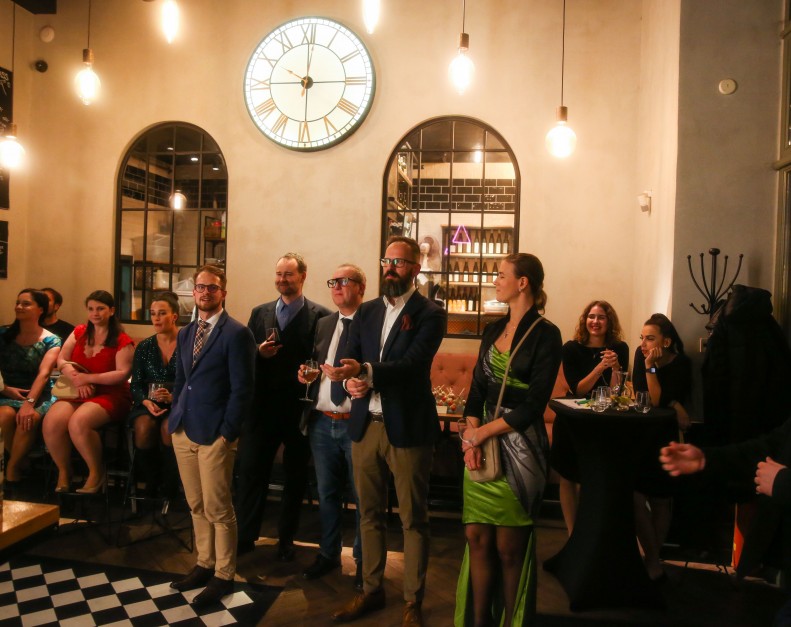 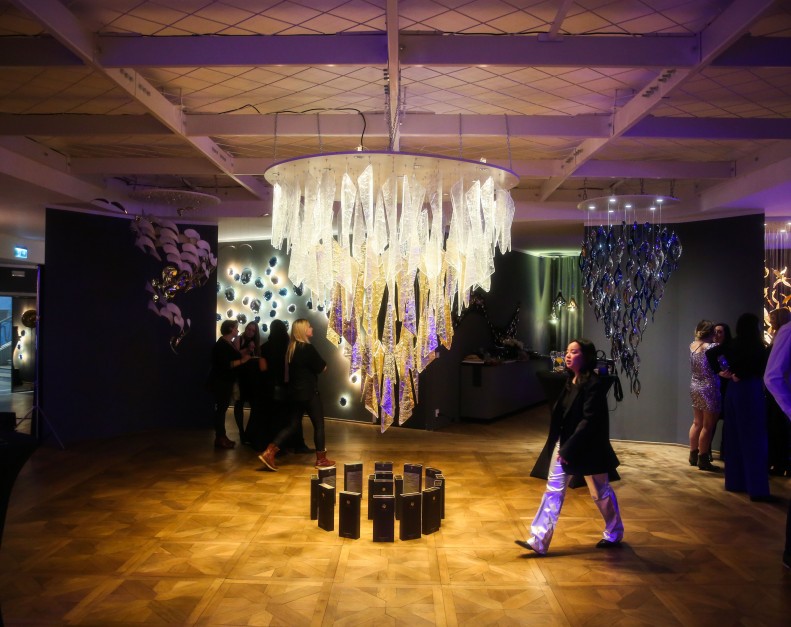 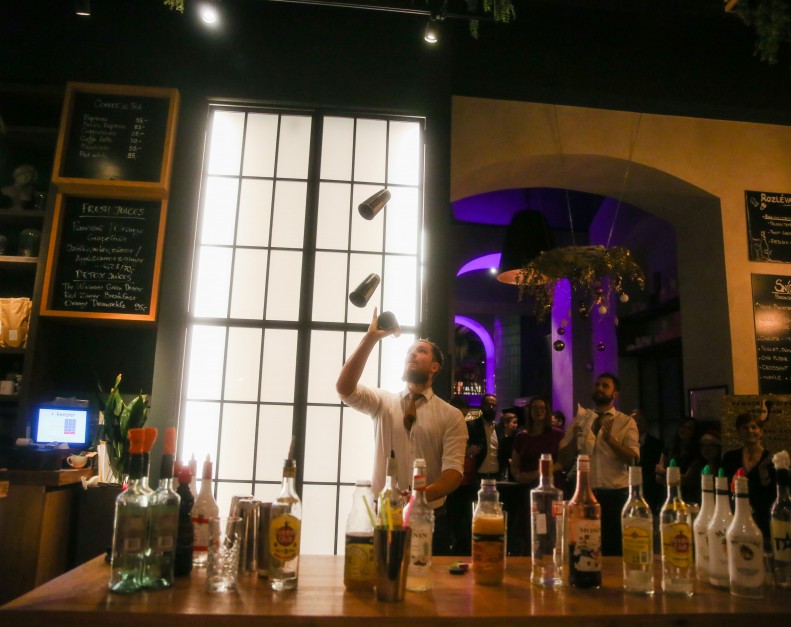