Representation and expansion of the nail studio NAILOUNGE

"We have taken Asian nail studios in the Czech Republic to a completely different level," says the owner and operator of the NAILOUNGE network of attractive nail studios - Mrs. Hanka Nguyenová. And we at Dejsiprostor 100% agree.

Airiness, clean white-gray design, solid wood, quality corian workmanship, fresh plants and lots of light. These are the hallmarks of the nail studio establishments of this brand.

NAILOUNGE is a network of nail and cosmetic studios in shopping centers. Czech brand with Vietnamese origin. Thanks to this brand, the Czechs finally have beautiful design nail studios with the traditional fast service of Asian manicurists.

When the first NAILOUNGE stand with a manicure opened in 2013 in the Černý Most shopping center, it had many opponents. "Manicure is an intimate affair, and women won't be fooled by a nail bar," they said. On the other hand, this oval stand was so beautiful that it undoubtedly attracted attention and interest.

"It simply came to our notice then. The investment in the corian stand was huge and with the length of the one-year lease, it posed a great risk for us, ”says Hanka, owner and operator of the NAILOUNGE network. However, the investment paid off.

Because one of the basic elements of success is also great design, they have been cooperating with the leading Czech-Brazilian architect Vera Hampl from the architectural firm VH Architects from the very beginning.

Shortly after the opening of the first store, offers began to go to other interesting premises. They assessed them and chose other places for their branches. "After the first two years of operation, the competition began to copy us. We felt we had to take our concept to the next level, ”adds Hanka from NAILOUNGE.

That is why the SPA BY NAILOUNGE concept was created, in which, in addition to manicures and pedicures, they also added cosmetic services, depilation and massages. The 250 m2 large flagship store in this design appeared in the Chodov Center in 2017 after reconstruction and expansion.

Another upgraded concept from their network grew in the same project: Bliss Nail Care.

This differs from previous concepts mainly in interior design, service levels and services.

Gradually, NAILOUNGE opened 15 branches. The two stands were gradually replaced by fixed retail spaces in the same locations. At the beginning, we only assisted in commenting on the lease agreements for three of them. We found a place for another 6 branches.

The latter has just opened at OC Central Most. We are happy to be there and look forward to more new "additions"!

NAILOUNGE branches from 2013 to the present: 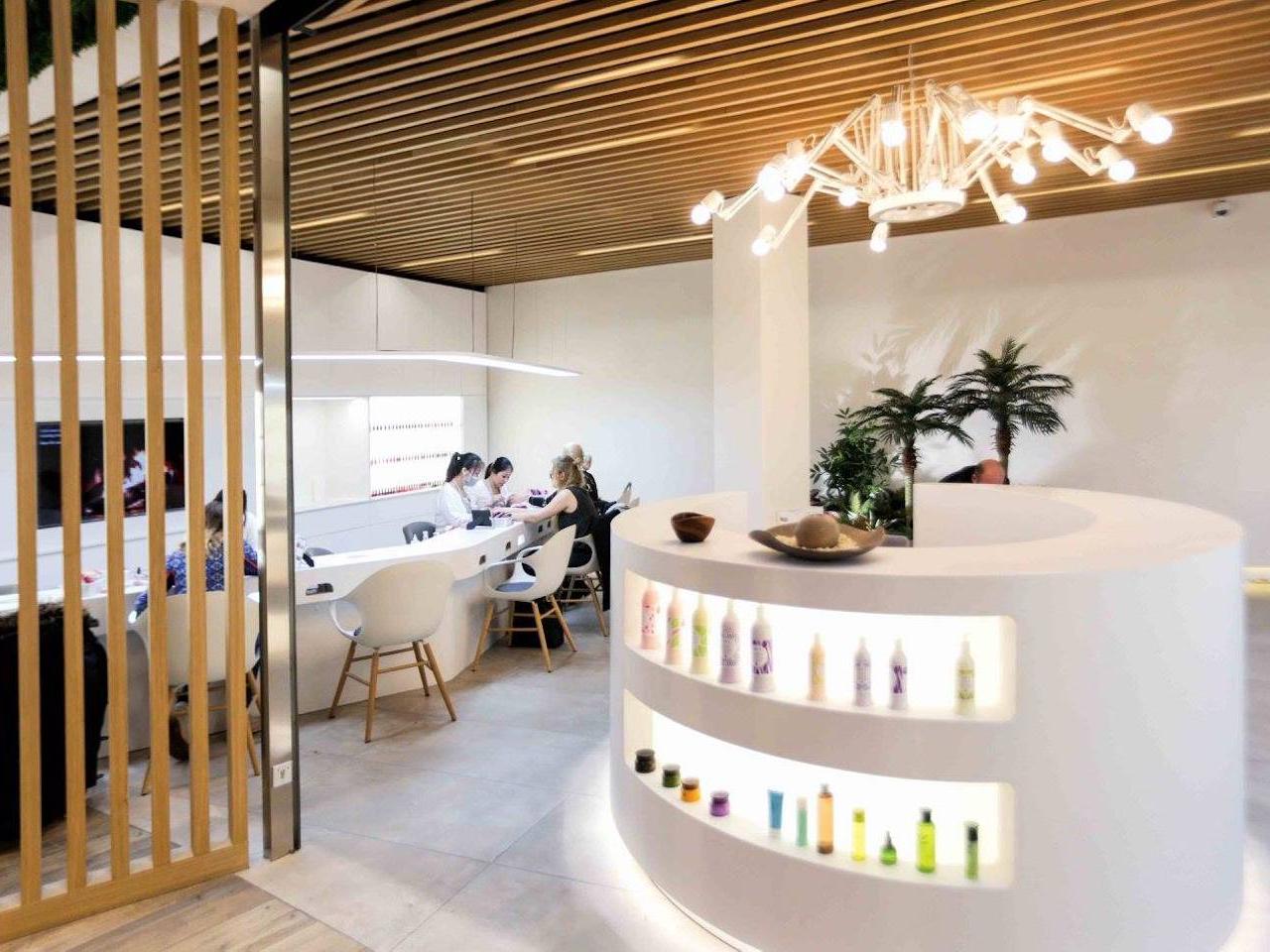 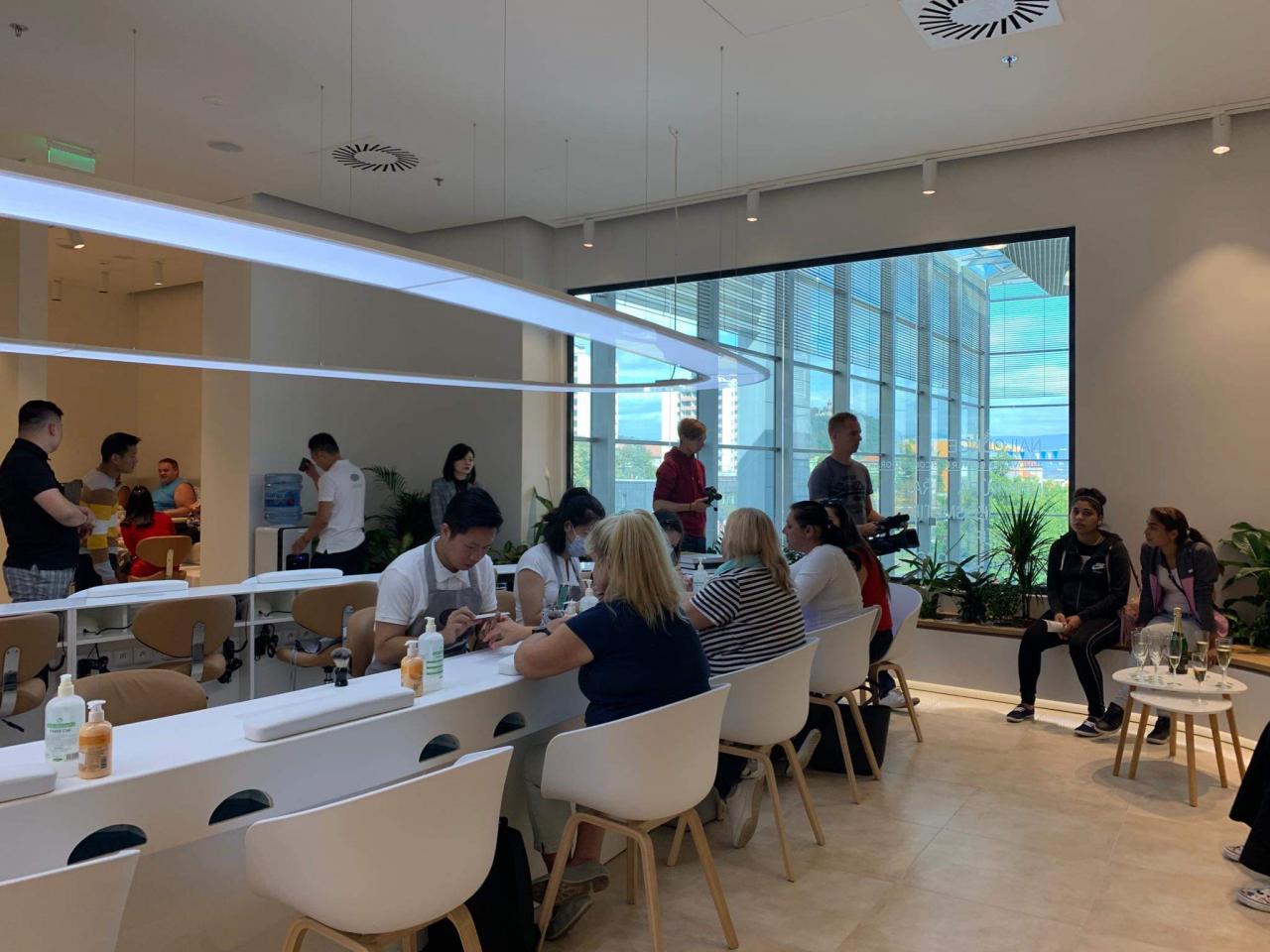 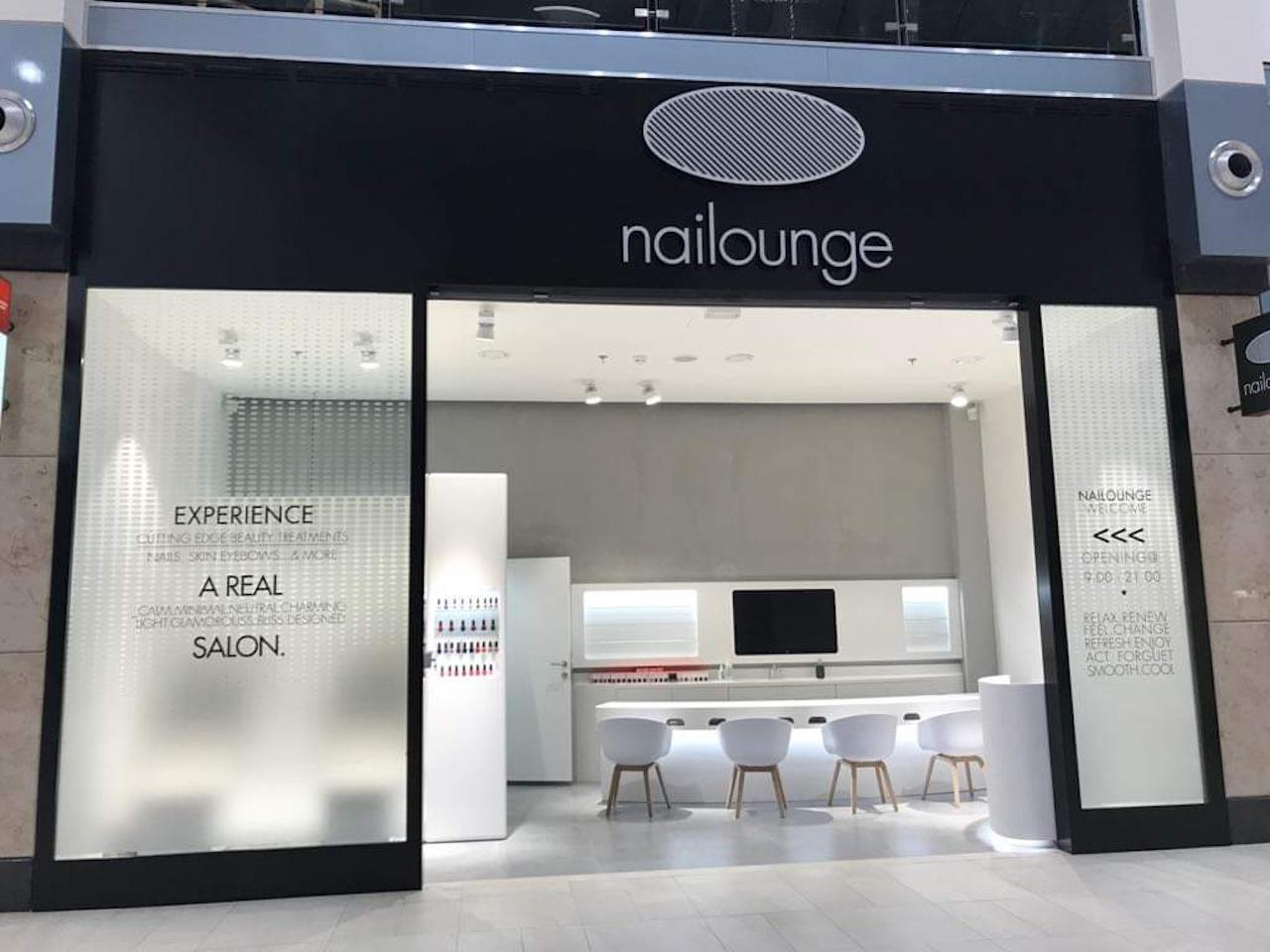 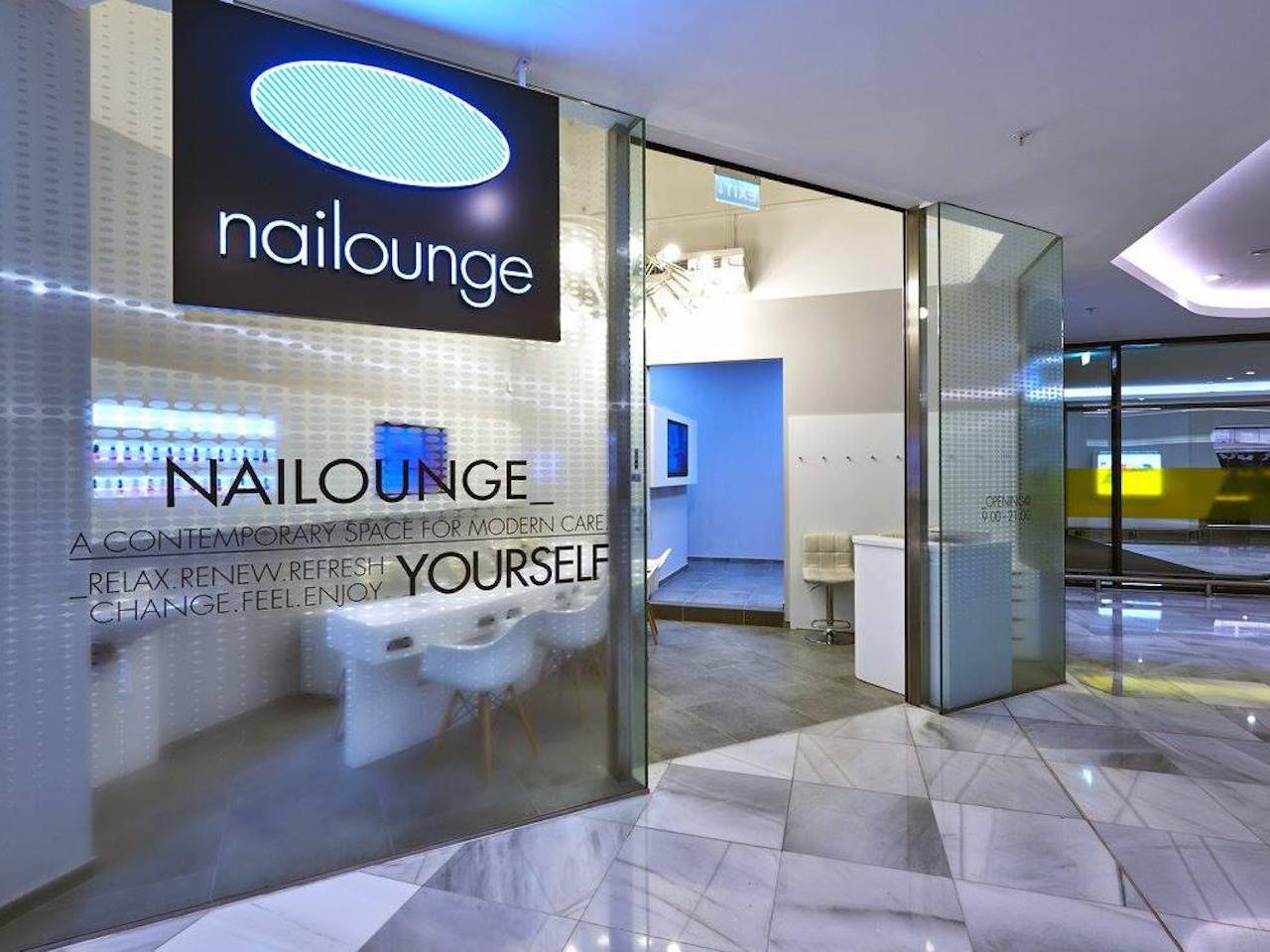 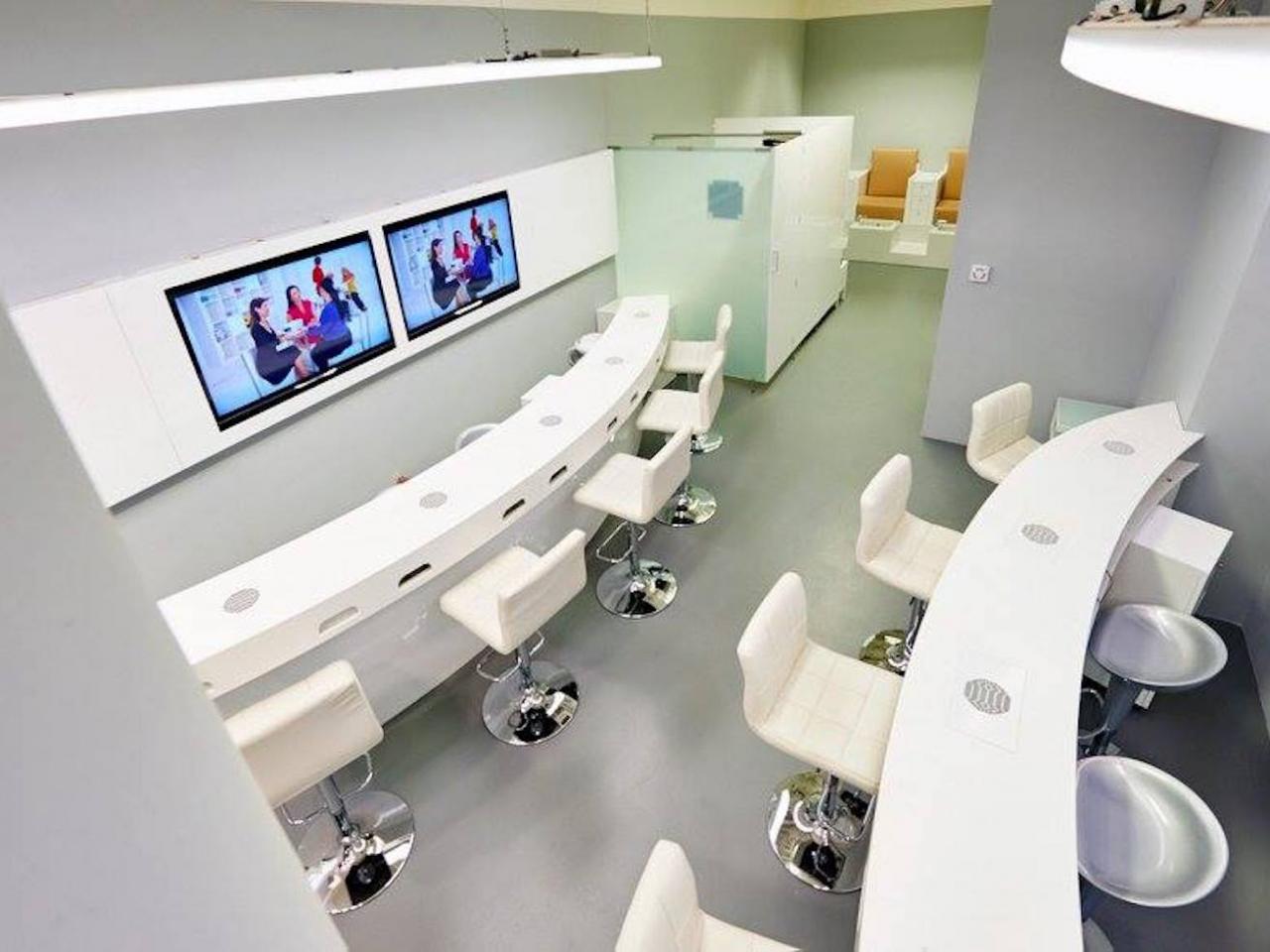 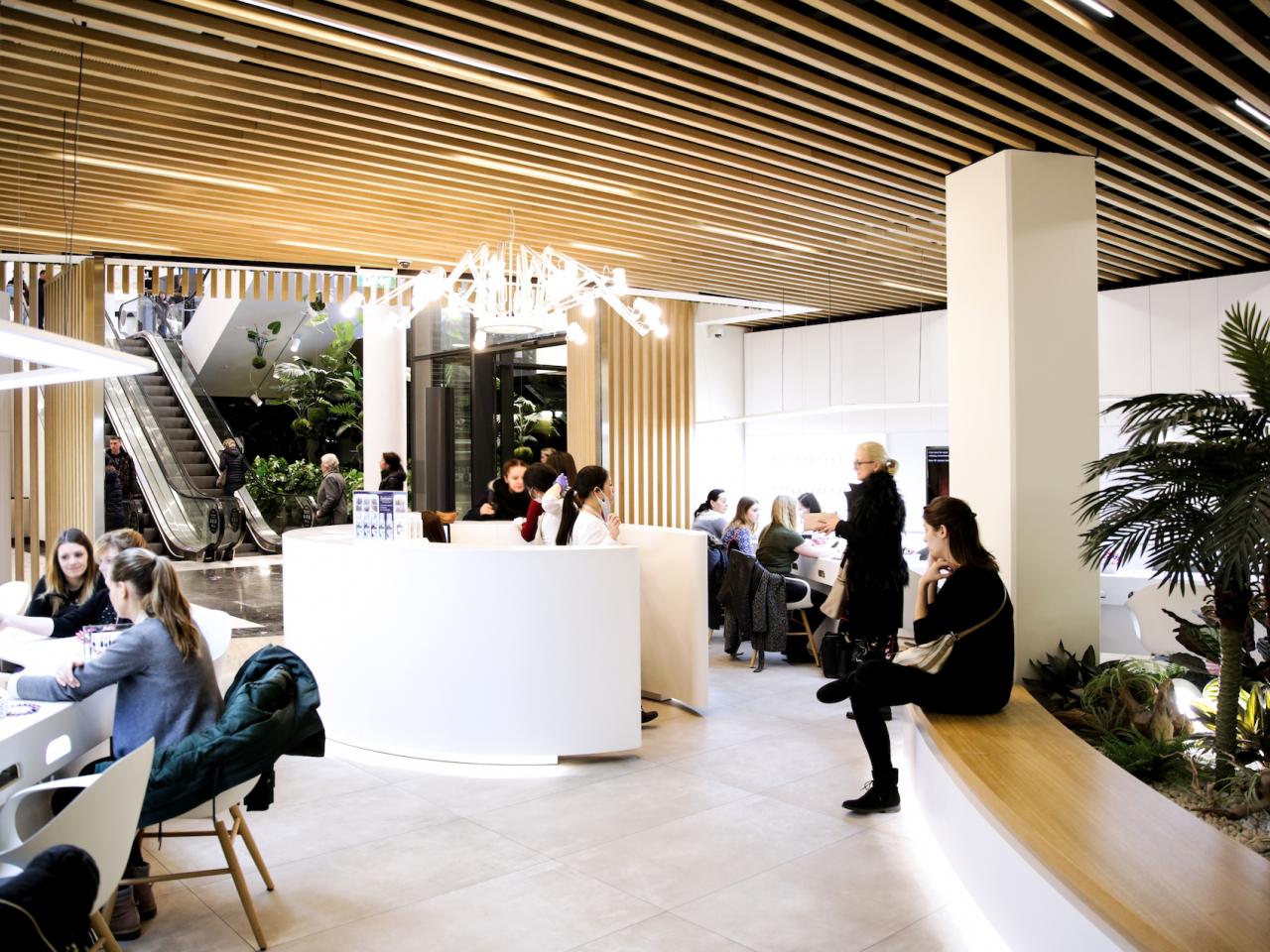 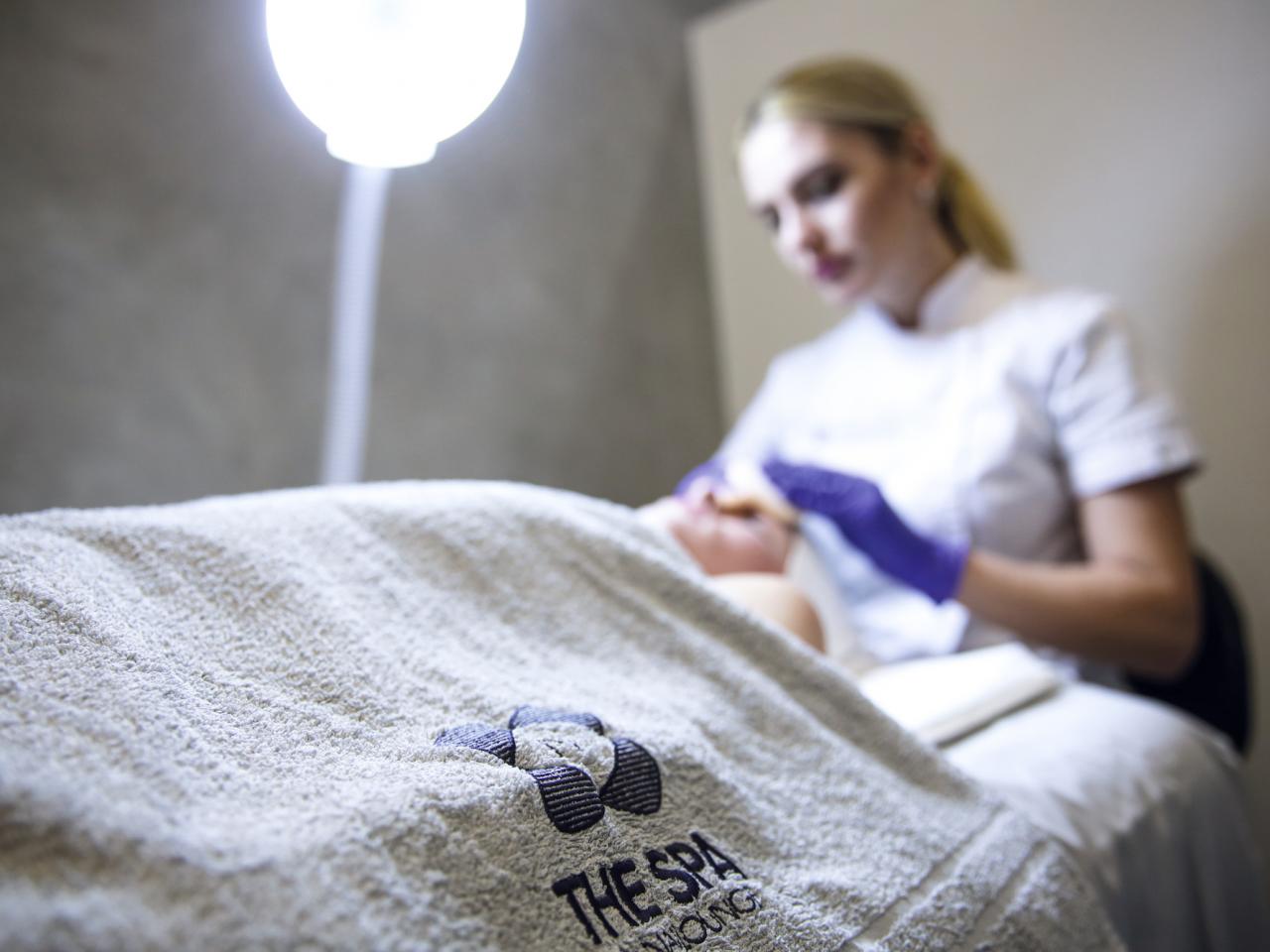