30 / 9 / 2020
Return to traditional values and honest practices in the preparation of the most delicious barbecue and numerous experiences in the field of gastronomy. This is Roots BBQ - a recipe for real American barbecue, presented by the owners of the company Daniel Piterák and Tomáš Drastík (pictured right). Before opening the first branch, they even spent half a year studying the proper preparation of a Texas barbecue.

By the way, did you know that this 150-year-old recipe was originally prepared by Czech and German emigrants in Texas from unsold meat leftovers? Or that 52 miles from Austin, Texas, there is even a settlement called "Praha" (meaning Prague in Czech) which was founded in 1854 by Czech emigrants?

Tomáš and Daniel were inspired by this iconic recipe of Central Texas style of meat preparation, which they brought back to "our" Prague in the legacy of our ancestors. "We believe that even in today's fast-paced world, nothing can replace a full fourteen-hour preparation of meat on oak wood fire and smoke," says Tomáš, whose culinary skills you may have met before the opening of the Roots BBQ. He has experience not only from classy restaurants and food festivals, but also with launching new gastronomic projects. But now he is fully dedicated to preparing the best meat and smoked meat, which you can taste in Prague.

After all, come to the Stromovka shopping center in Letná, where you can find Roots BBQ in the streetfood POP-UP zone PARKet. We are very happy about it! 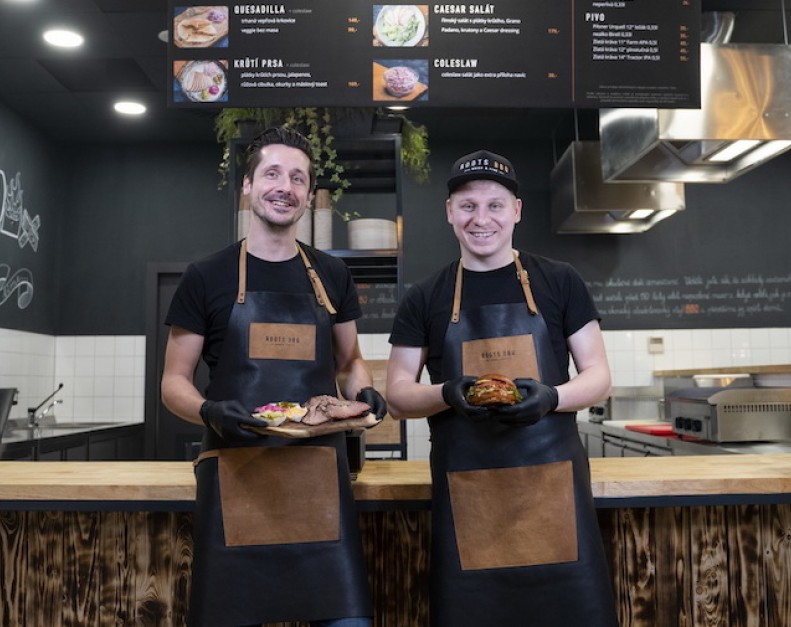 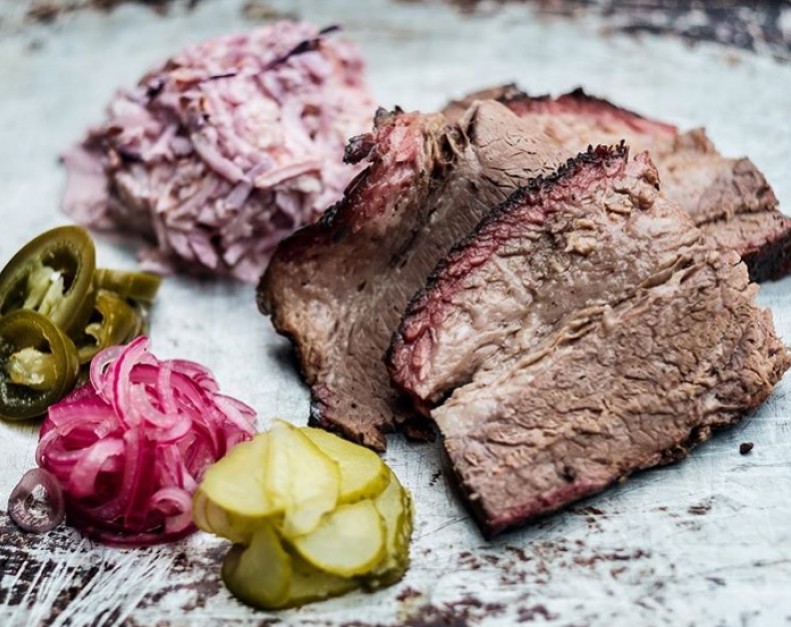 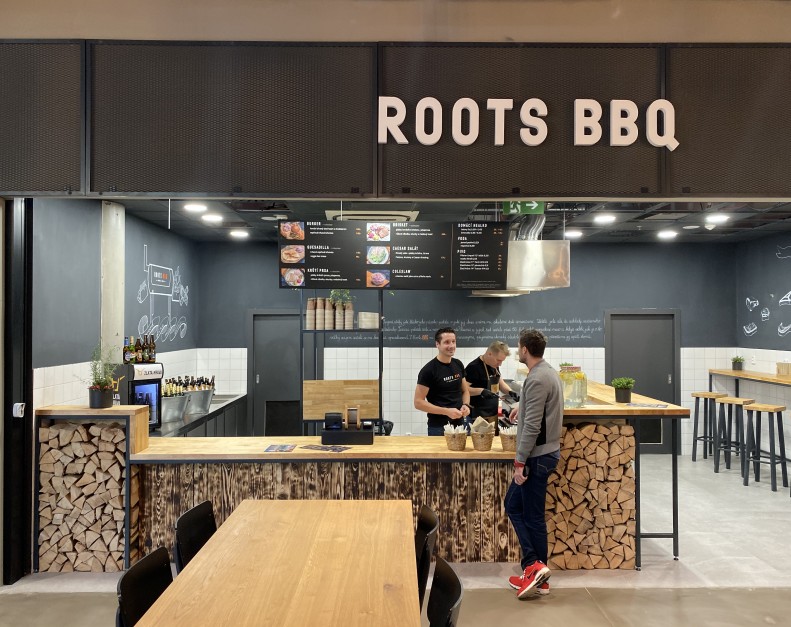 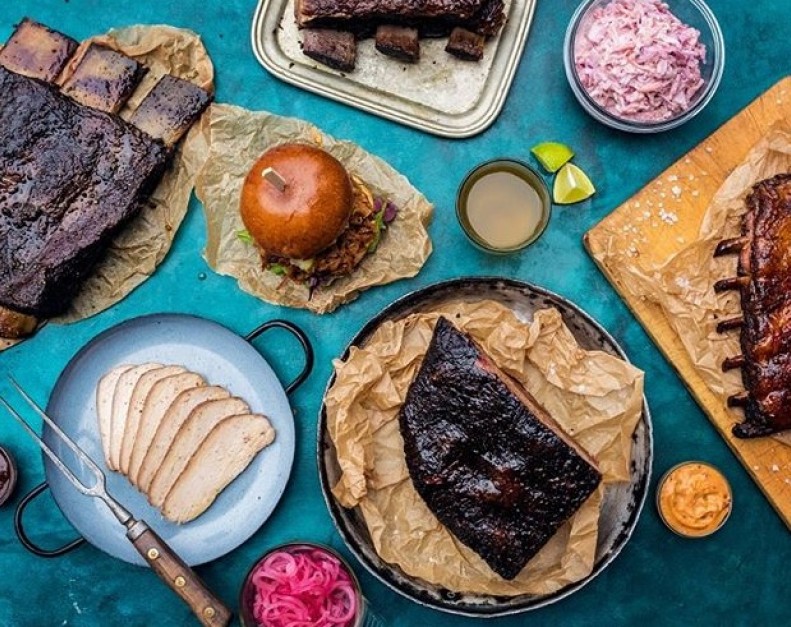