Together with Edit! architects, we have revitalized the historic Piazzetta of the former Holešovice brewery and thus created a fresh public space.

Together with Edit! architects, we have revitalized the historic Piazzetta of the former Holešovice brewery and thus created a fresh public space.

The industrial character of Holešovice is underlined by the buildings, which today often no longer serve their original purpose, but which, even years later, provide facilities for local companies and residents. One of them is the building of the former Holešovice brewery, which is part of the modern office complex A7 Office Center owned by Conseq.

Our task was to revive the piazzetta in the courtyard of the complex, which has been little used, despite the fact that it is an architecturally very interesting and well-maintained place. We joined forces with Edit! architects for this task and created a concept of an oasis of peace and relaxation in the middle of the busy and in the summer often very hot Holešovice district. You can see how it turned out in the photos from the neighborhood get-together and the opening party of the revitalized space, which took place on Thursday 6 October under the wings of the Dejsiprostor event department.

The new concept consists of a large 20x9m wooden deck with a water element, a "giant" sandpit for children, new wooden tables and freely placed furniture, shading elements, lighting, or a cultural box with drawing boards for children.

"Our intention was to create a pleasant and safe place in the center of the otherwise busy Holešovice district, which would provide a refuge not only for local companies and people working in A7, but also for residents and people living near the site. We also thought of parents with children and the fact that in the summer, there are not many places to hide away from the sun or to freshen up. I hope that we managed to revive it here and offer people enough opportunities to enjoy themselves, which will attract more people to this wonderful historical place and it will come alive here a little," says Filip Adámek from Dsp .

In the near future, the concept should be managed and served by the nearby Daniel Válek's Avion 58 restaurant, which will offer a special street food and drinks menu. There will also be a regular program such as acoustic performances or occasional events for the local community. The piazzetta of the Holešovice Brewery should thus become a new place to spend time and meet, and you should definitely not miss it!

We look forward to seeing you. Team Dsp. 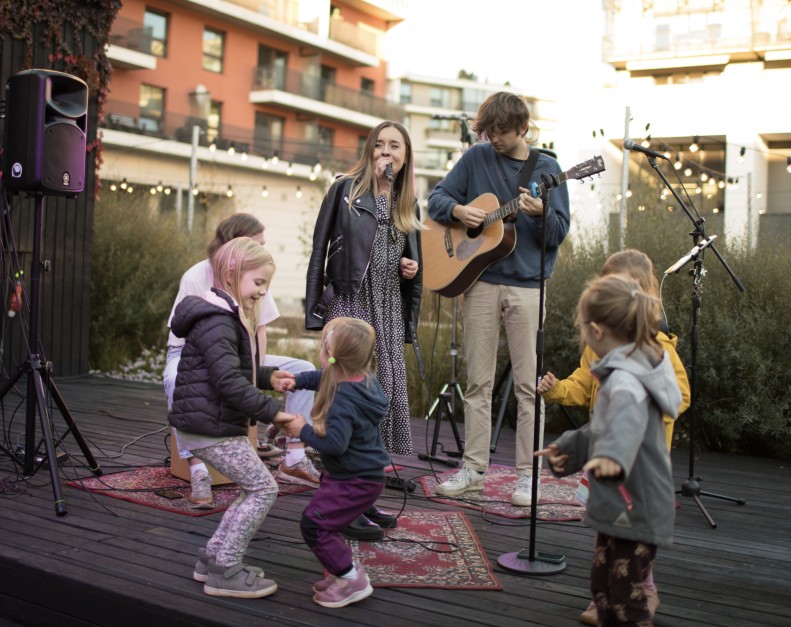 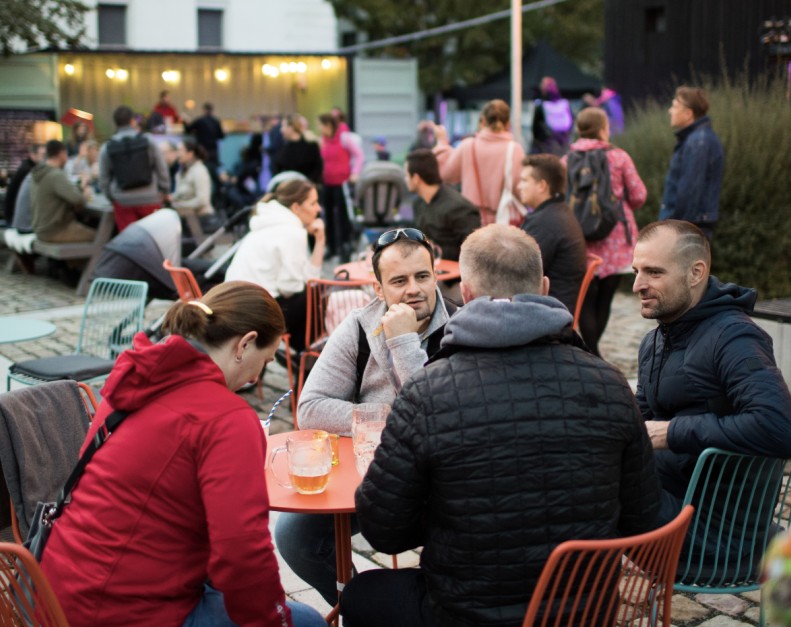 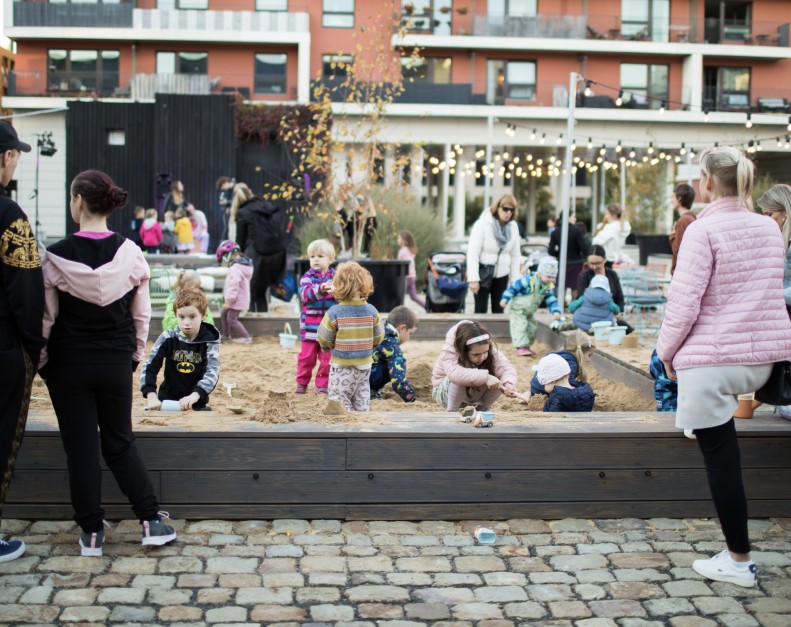 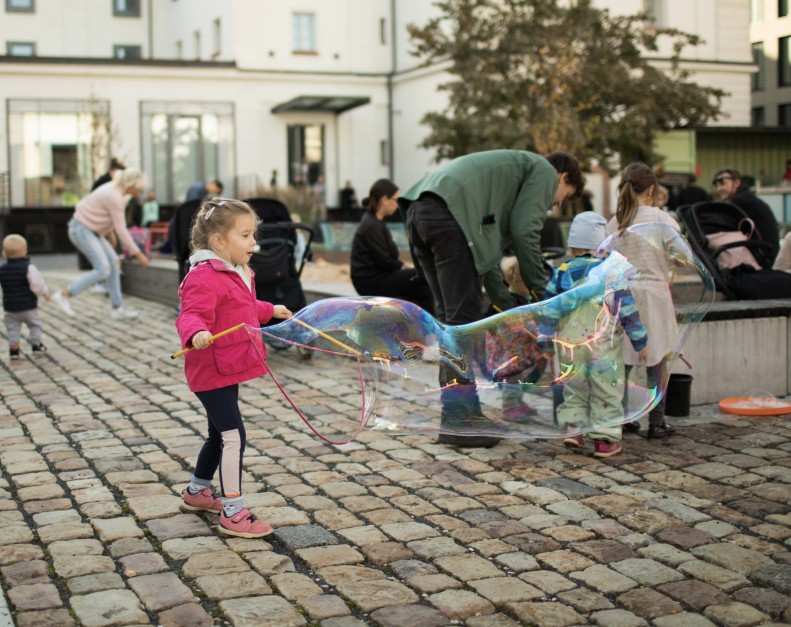 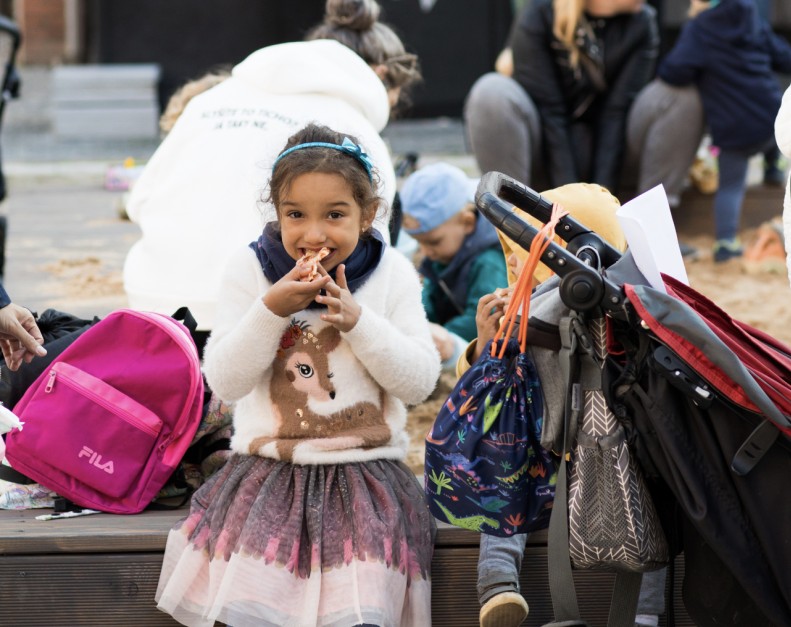 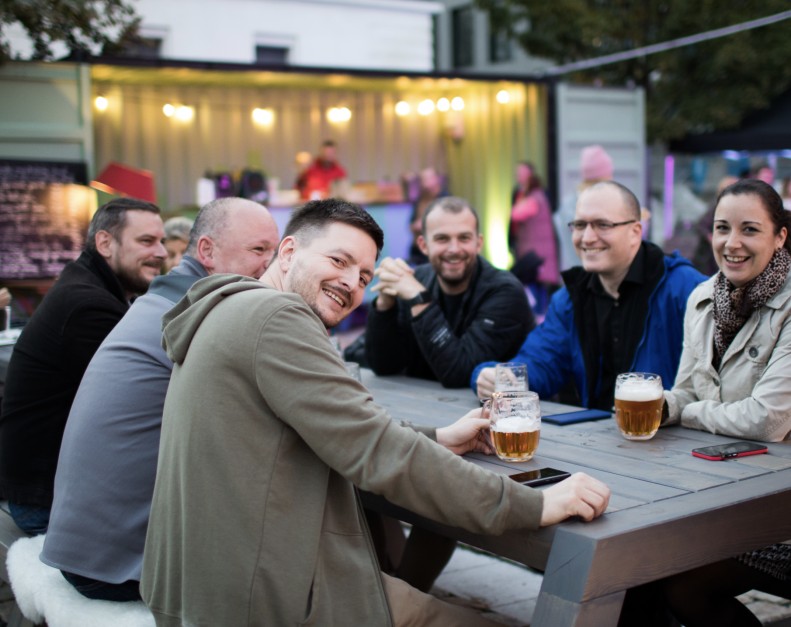 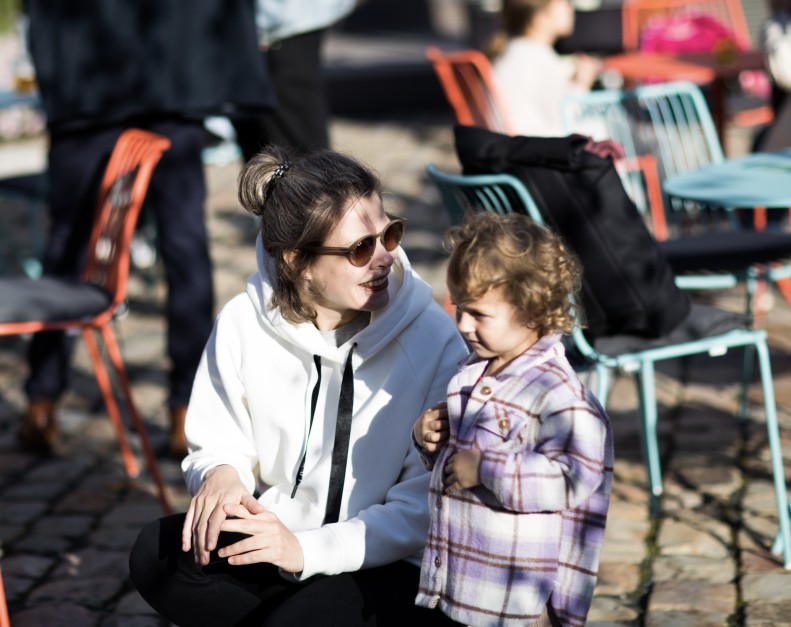 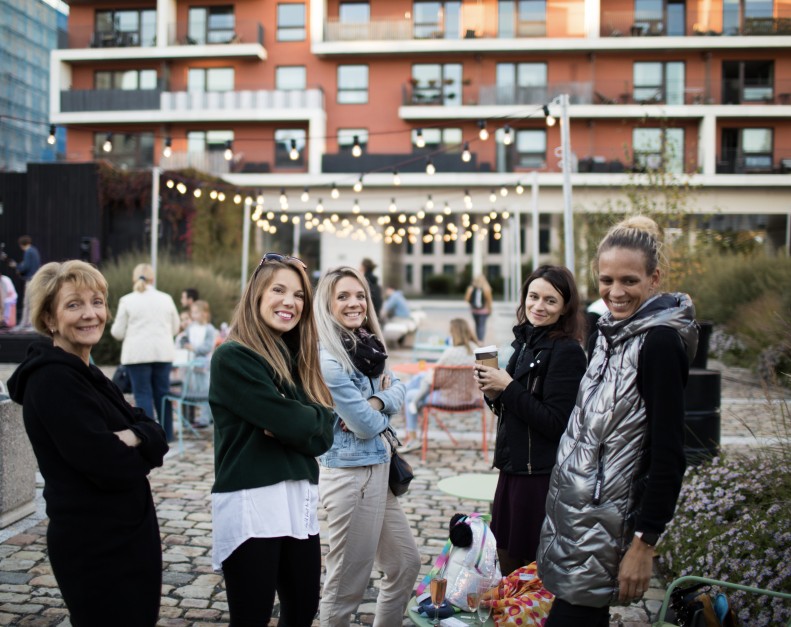 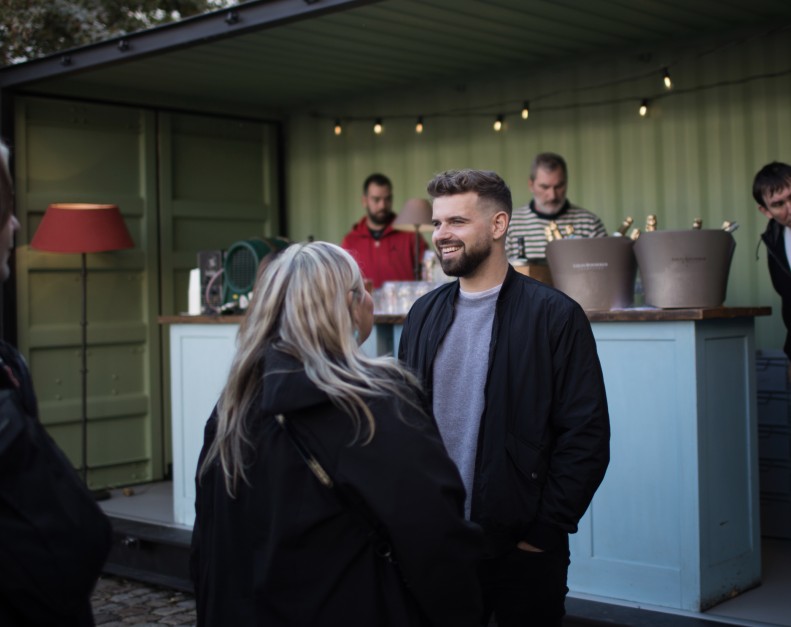 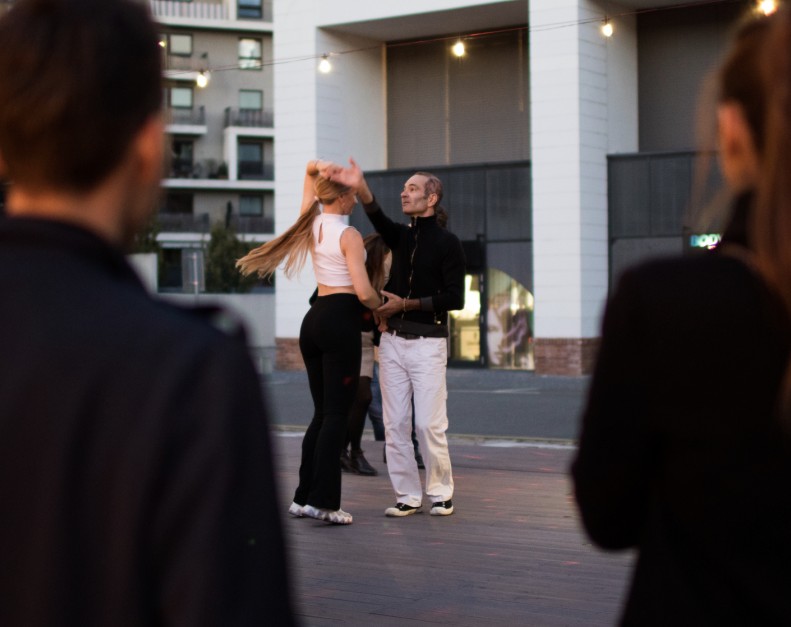 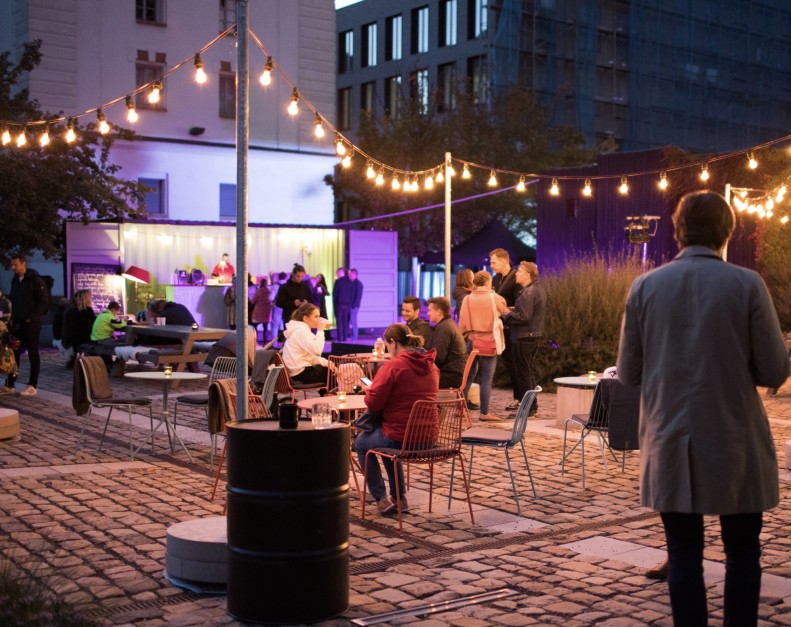